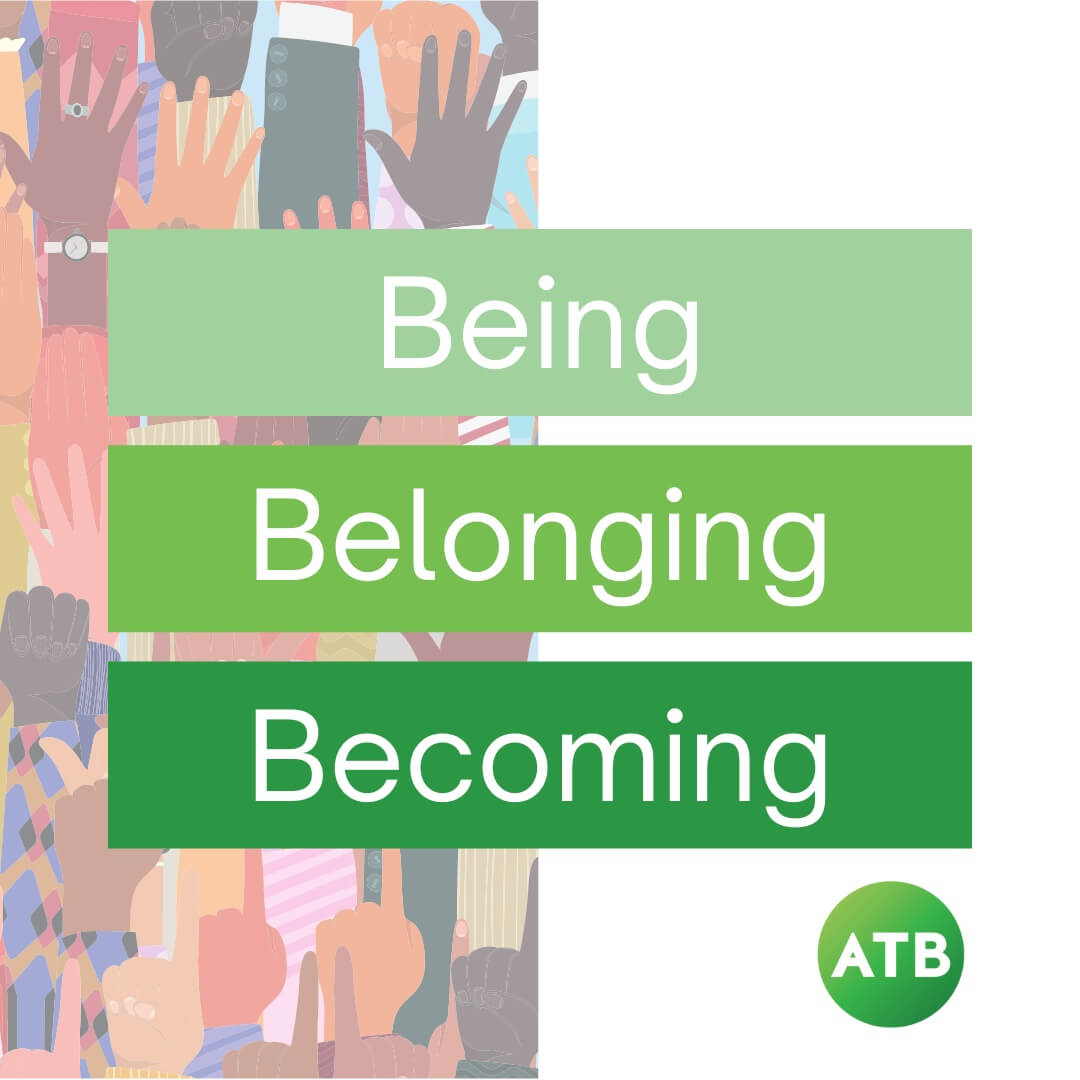 Our team at Above the Bar recently attended Pepperdine Law School’s Belonging Awards, spotlighting the school’s alumni, students, and faculty who had been especially significant in promoting Diversity, Inclusion, and Belonging. The hands-down highlight for us was having the chance to talk to one of those alumni — Judge Beverly Bourne, Pepperdine Law ’91 — during the pre-dinner mocktail hour. (Pepperdine has had a dry campus policy since its founding in 1937.) We were so delighted to chat with her, you would have thought we’d had actual Champagne! 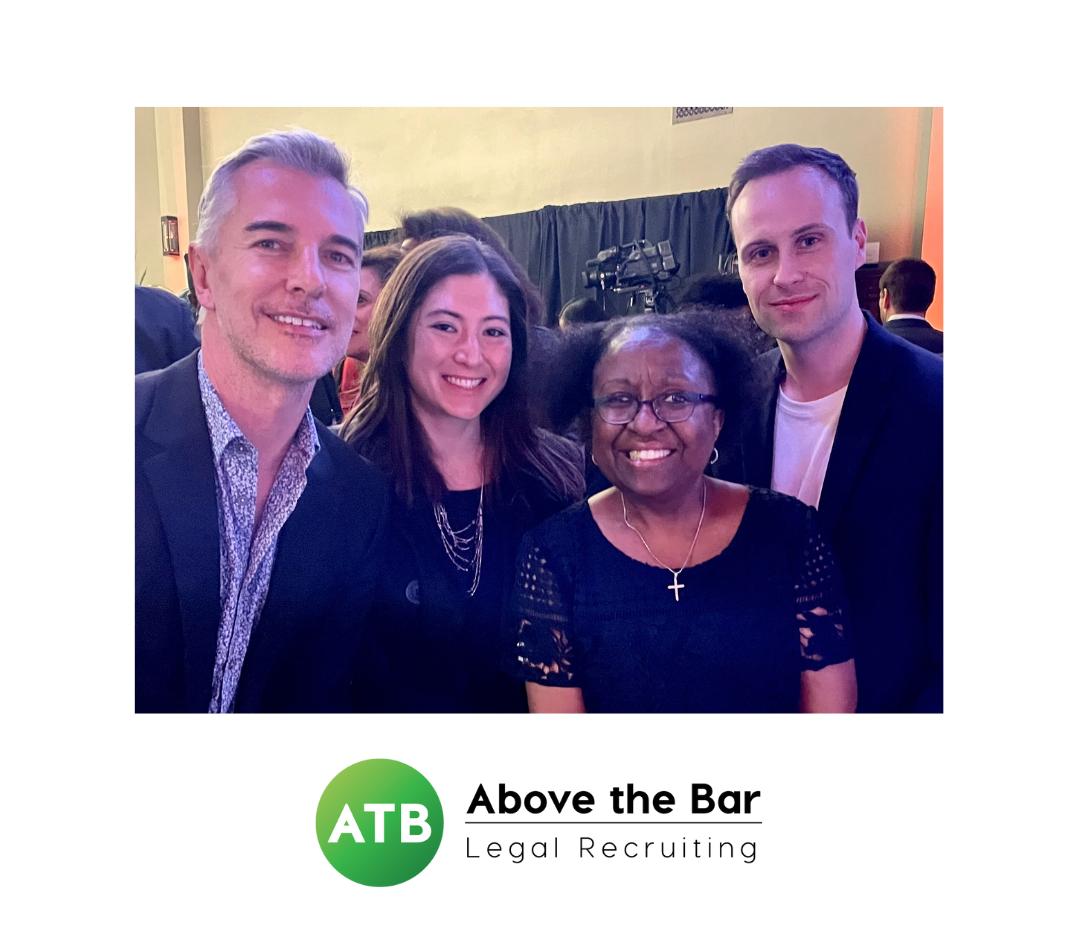 Judge Bourne has had an incredible 25-year career in public service, working first as a public defender, and then as a Judge for the Los Angeles Superior Court. In speaking with her, she emanated kindness and empathy – it’s no wonder that she also founded an assistance program for youth experiencing homelessness. We were so happy that she earned the Alumnus Award for her impacts!

That evening, we also heard from student speakers. Kaitlyn Palmeter spoke about her student group, the National Latinx Law Students Association, which supports students of color at Pepperdine Law. And support is definitely needed. While Pepperdine is striving towards a culture of inclusion, it is still a work in progress.

As an alum, I’m happy to see the strides that my alma mater is making, particularly when comparing my experience from 2012 to how the school is now in 2022. When I was in law school, an LGBTQ alliance was prohibited, and when the school’s Refugee and Asylum Law Clinic took on a case for a gay client, it was not entirely well-received. Shortly thereafter, the Clinic was eliminated.

But this year, OUTLaw was named one of the school’s three most impactful organizations on campus, and Shayna Elian, the Vice President of OUTLaw was presented the Student Award for her contributions to Diversity and Belonging. It means a lot to see this type of evolution. It’s evidence that people can change, institutions can change, and society can change. And we at Above the Bar strive to be an active part of that change. As Kaitlyn Palmeter so eloquently said in her speech, it takes “introspection and self-analysis to assess how we all can continue to be more than an ally – but also an advocate … it will take everyone to create a sense of belonging. 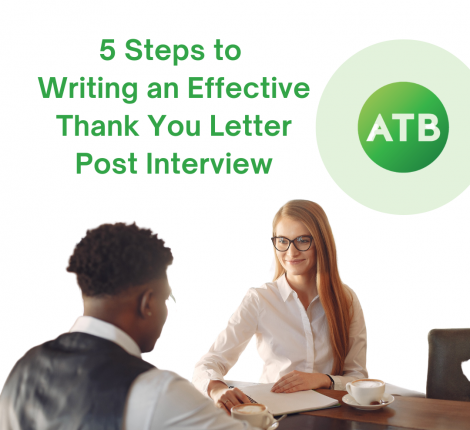 5 Steps to Writing an Effective Thank You Letter Post Interview 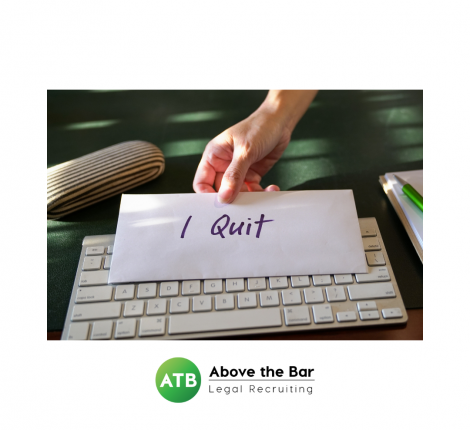