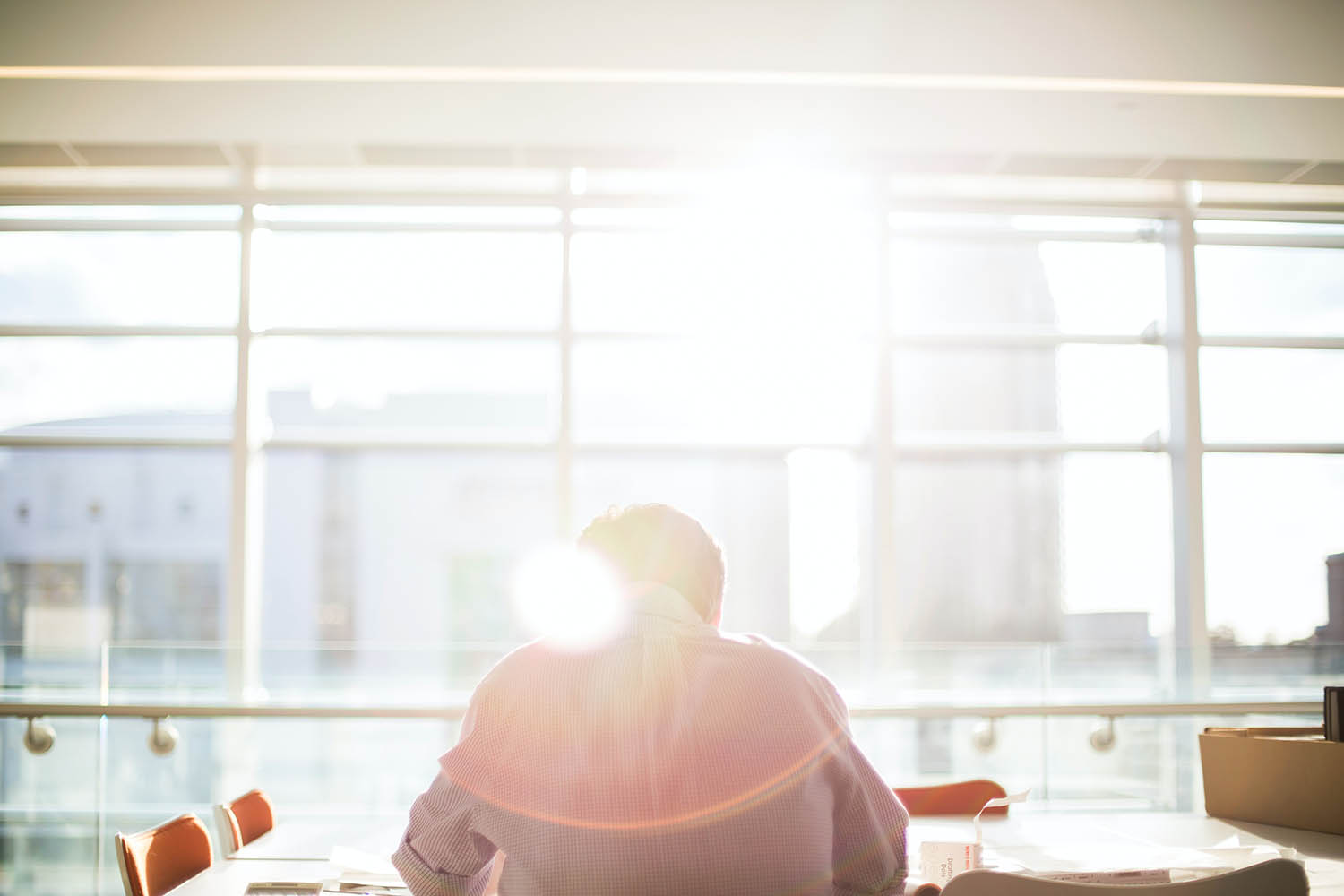 The job search process can be a rollercoaster, full of ups and downs – not to mention the general anxiety that goes along with facing the unknown. It’s easy to get emotional whiplash during this tumultuous time, particularly when navigating the rough terrain of a COVID-19 era job market. Maintaining peace of mind is paramount, though often challenging to achieve. Fortunately, there’s a Taoist parable that can help preserve a sense of grounding if you’re ever feeling untethered in the whirlwind of your job search.

The story is about a man called Sai and his prized horse. One day, Sai’s horse runs away, which initially seems like a great loss. #OhNo! But the horse returns, accompanied by another beautiful horse. #Yay! Sai’s son tries to ride the new horse, but tumbles off, breaking his leg. #OhNo! Then, a war breaks out. The son would have been drafted, but can’t fight because of his injury – he is saved. #Yay!

The story is the basis for a Chinese proverb, “Sai weng shi ma”  (“The old man who lost his horse”), and reminds us to reserve judgment as to whether events in life are “good” or “bad.” As the story progresses, the initial event – Sai losing his horse – transmutes several times from “good” to “bad,” depending on the surrounding events.

As an example from the world of legal placements – I once worked with an incredibly talented attorney who felt stuck at a firm that didn’t offer him the growth potential he needed. In our work together, he interviewed at a great firm that seemed like a good fit, and received a job offer. #Yay! He was thrilled. But then, during the conflicts check, there was an issue … he didn’t clear. The offer couldn’t be honored and he didn’t get the job. #OhNo! But then, another firm had an opening for what was essentially his dream job, at a much higher salary. He interviewed, got an offer, and is happily working there now. #Yay!

If that attorney had cleared conflicts for the first job, he never would have gotten the second job, which was even better. If Sai’s horse hadn’t run away, he might have lost his son in the war. What feels like a loss in the moment can evolve into a win down the line. “Sai weng shi ma.”

All that being said, the fact is that “Sai weng shi ma” is easier to embrace as a concept than it is to put into practice. When you don’t get a job that you really wanted, it’s frustrating. It’s painful. But sometimes not getting what you want upfront lets you receive something even better in the future. Not always, but sometimes. And creating space for this perspective can make all the difference if you feel like you’re hitting roadblocks in your job search. You never know when that #OhNo! can turn into a #Yay! 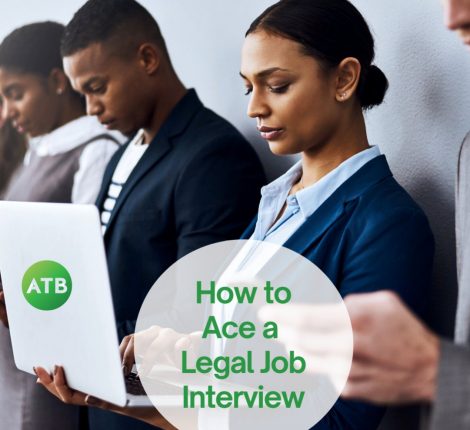 Our Tips on How to Ace a Legal Job Interview! 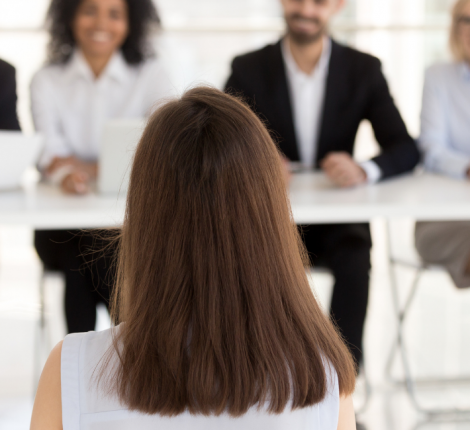 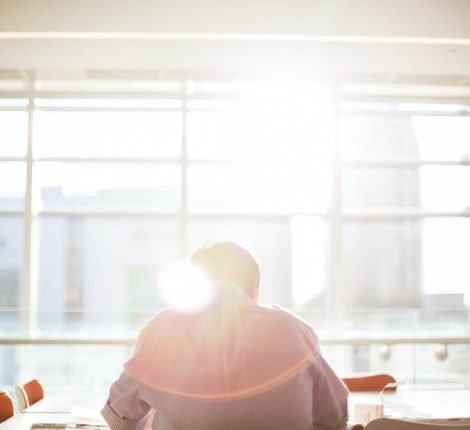