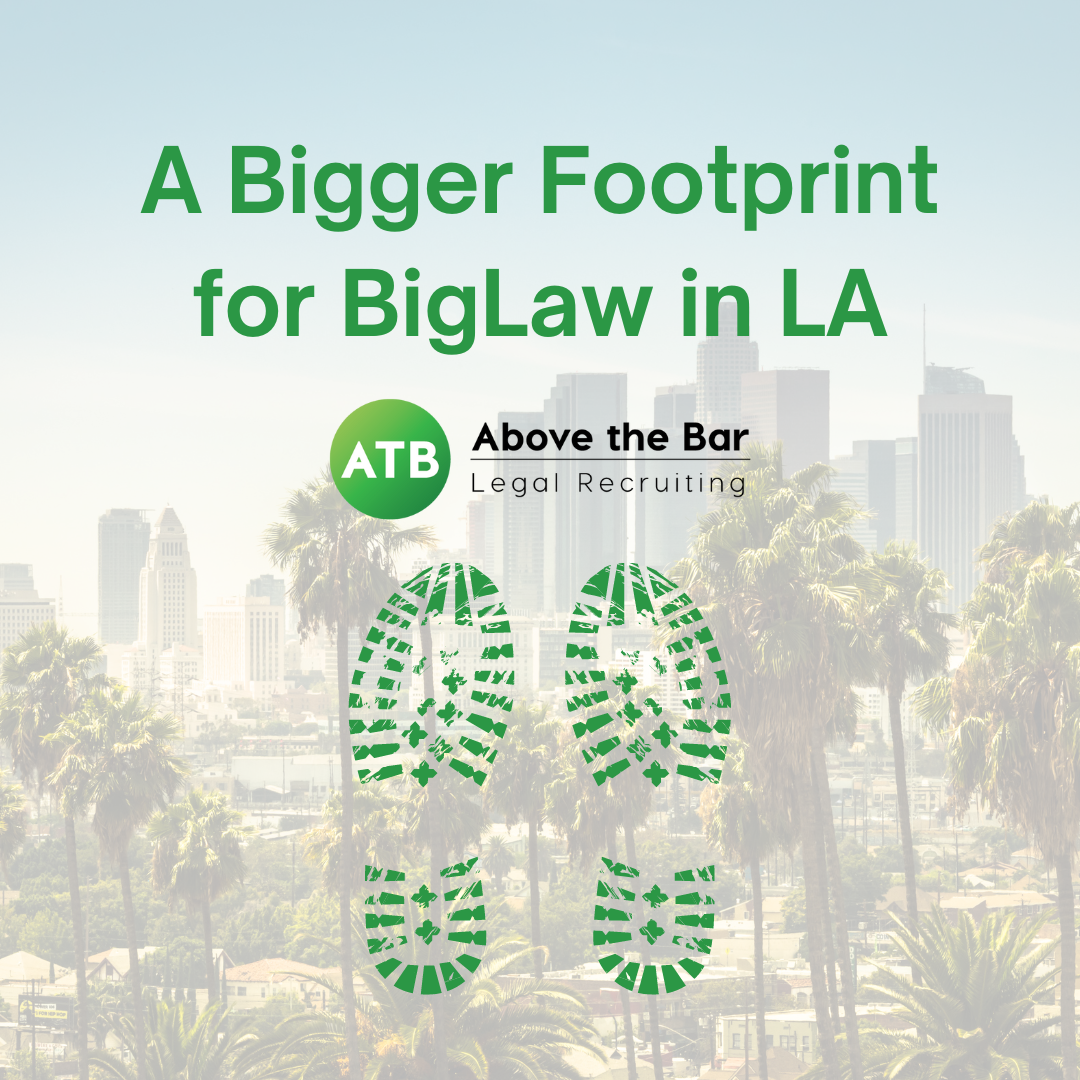 Lately, it hasn’t just been aspiring screenwriters and actors that have been flocking to Los Angeles – so have major law firms. In recent years, more and more BigLaw firms have been opening new offices in Los Angeles, and it’s no wonder why. As the state’s largest city, LA is a natural outpost for firms to establish or expand their presence in California (presently poised to become the world’s fourth-largest economy).

While major firms may be taking the same action – hanging up a shingle in LA – they’re not all fueled by the same motive. We’ve noticed three main reasons why BigLaw’s footprint is getting bigger in LA:

For example, Fenwick launched its Santa Monica office in large part to support its nearly 200 clients in the region, some of which are located in West LA’s Silicon Beach.

2) The firm has acquired a smaller firm

3) The firm secured the practice group of a peer firm

Tracking lateral moves in the legal industry can feel like watching a game of musical chairs. And with the right practice group move, a firm can stake out a new market.

In 2021, that’s just what Willkie Farr did when it brought on a group of Venable attorneys (and many of their clients) to launch its LA office. Vinson & Elkins did the same thing when it absorbed Wilson Sonsini’s LA Energy Practice Group. So did Allen & Overy with a group move from Akin Gump.

At this point, well over half of AmLaw 200 law firms have planted a flag in LA, and the question on the tip of everyone’s tongue is whether more are bound to come. While we can’t say for sure, it seems that this trend will continue, even with a potential recession. The bottom line is that LA is a significant market, and not one that major firms want to miss out on. If you’re thinking of making a move, please reach out to Taylor Friedlander for a confidential discussion on opportunities. 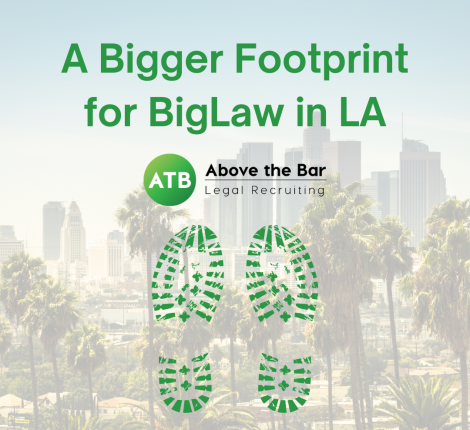